FGS Glass are extremely proud of their in house IT systems. Back in 2013 FGS suffered from poor, inconsistent DIFOT (Delivery In Full On Time) along with the rest of the Glass Industry. DIFOT at times, was around 65%, which meant only 2 out of every 3 jobs was delivered to the customer when it was promised. Since the introduction of the new FGS System in 2014, FGS have had a DIFOT in excess of 99%. This is unsurpassed throughout the Glass Industry. This has helped FGS grow their business but more importantly, has allowed the majority of our customers grow their businesses.

History of the IT System

Back in 2003 David Hunt worked in the Aerospace Industry in the UK. He started life on the shopfloor as an Apprentice Aircraft Fitter at British Aerospace, Brough. He worked his way through the Company for 18 years, was given great knowledge and eventually ended up as an Operations Director at an Aerospace Sub Contracting Company, after a short spell in the Automotive Industry. The leadtimes for manufacturing aluminium sheet detail parts was approx 12 weeks. For most of this 12 weeks, these detailed parts were not actually having work done to them. In fact, these parts were only having work done to them for 12-24 hours in this 12 weeks manufacturing cycle. Using Lean Manufacturing techniques and philosophies, Dave created a paper based system to manage these parts based on Dwell and Exception. In a short period of time the 12 week leadtime was reduced to 3 weeks.

Moving forward to 2009, David moved into the Glass Industry and realised he could use the same philosophies he had used in Aerospace to improve the DIFOT of Glass Businesses. He worked with his IT Team and developed a system that could be made very visual using LED screens. This system had the desired affect and increased the DIFOT in this Company from lows of 35% to over 98%.

In 2013 Dave moved to FGS and with his IT Team, reinvented the IT System using more modern IT platforms, which allowed more major steps forward. Since 2014 FGS Glass has been very proud to offer a DIFOT in excess of 99%. The system since 2014 has continually been upgraded and improved to ensure all of our customers get the best possible service available, in the whole of the Glass Industry. No other Glass Business is able to match the performance of FGS. The system, the staff, the philosophy, the capital redundancy all contribute to make FGS ‘The 1st Choice in Glass’ 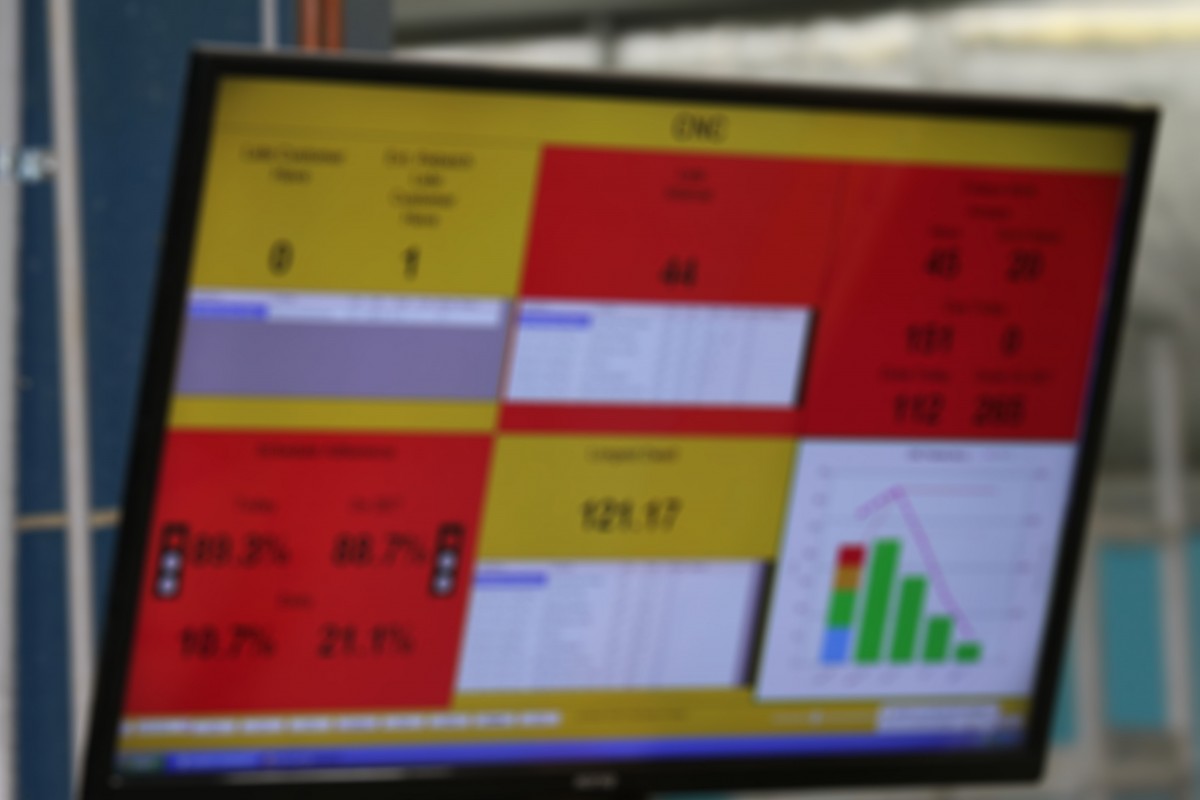 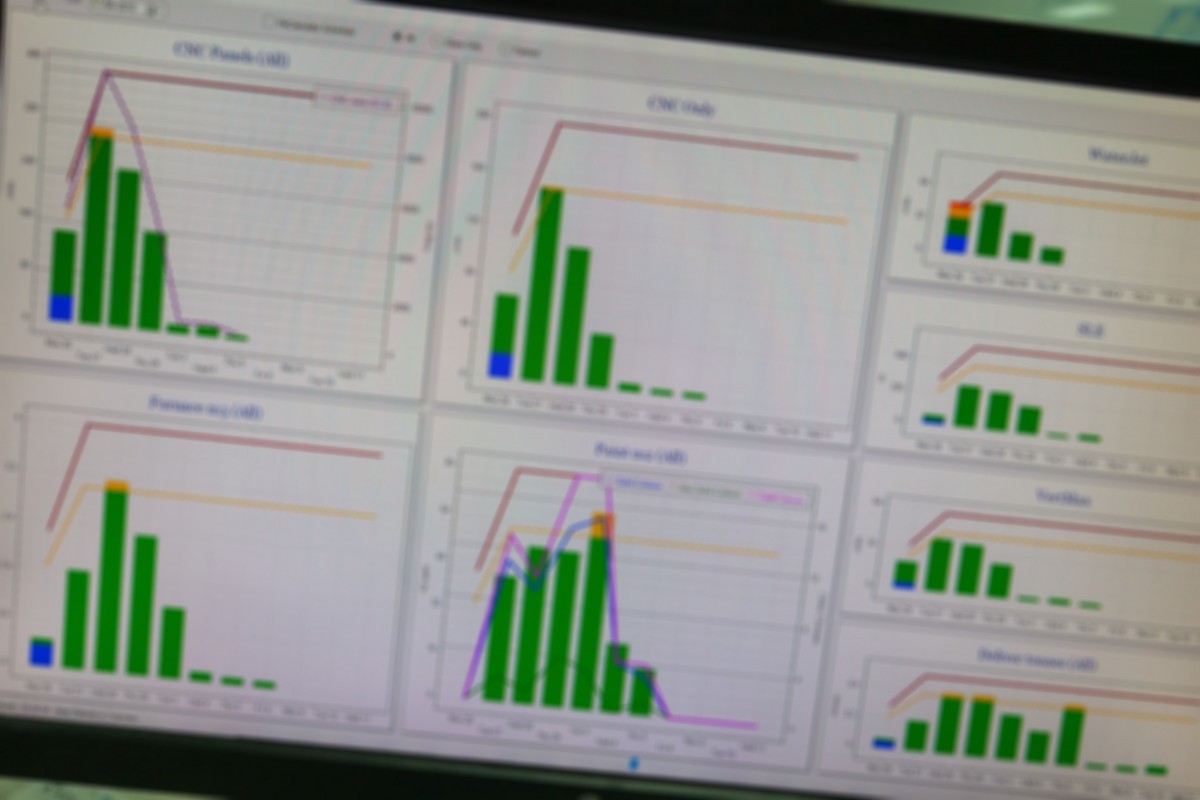 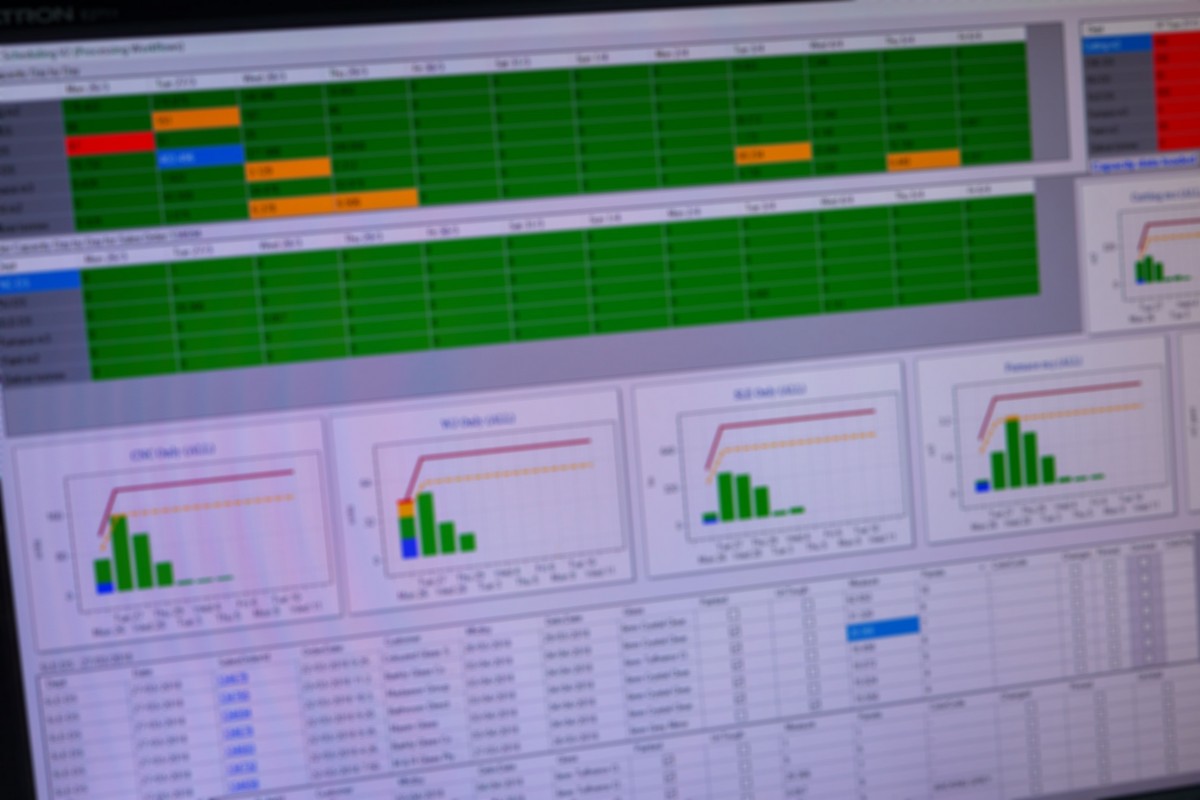 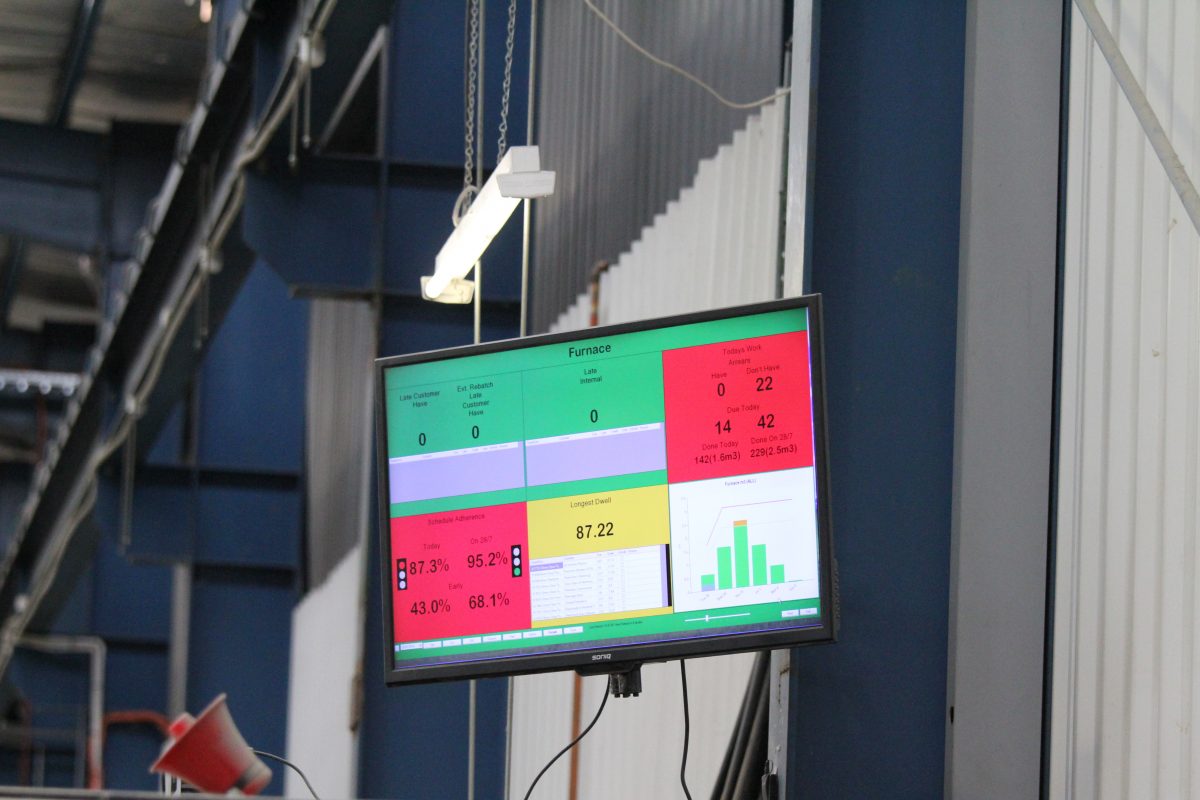