Tempering process increases the strength of glass many folds, offering a greater resistance to breakage. However, the raw-materials used in the manufacturing of tempered glass are not free from certain defects like nickel-rich contaminants such as stainless steel might be present, and then combine with sulphur to form nickel sulphide inclusions, which put tempered glass at potential risk of spontaneous breakage

NiS inclusions change their structure and volume during the heating process of tempering. This changed state is ‘trapped’ during the quenching process. So at room temperature, the NiS inclusions tend to change back to their original state, which having bigger volume, cause spontaneous breakage. This changing back of state could happen in a few minutes to a few years, making it unpredictable when the tempered glass may break. To minimize the risk of NiS breakages, a heat soak test is performed.

Effective Heat-soak test has been proposed and applied for tempered glass to avoid spontaneous failure in buildings, and the probability of spontaneous breakage was decreased. However, it was considered that a sufficiently low breakage risk was remained because of small NiS (Nickle Sulphide) inclusion and small residual stress.

Heat soaking of tempering glass has carried out in respect to the draft of European Standard EN 14179. Following the tempering process, glass is heated to a temperature of about 290C for a minimum of 2 hours of the heat-soak period, and then cooled slowly. This process allows the inclusions to revert to their original form and thus regain their stability. The advantage in using this process is that the heat-soak test removes over 95% of the problem without affecting the properties of the glass. The idea behind heat soaking is to allow the glass to break in the factory before installation to minimize the risks of accidents and injury. The amount and size of these inclusions vary from glass to glass. In all probability, the glasses that have NiS inclusions will break during this heat soaking process 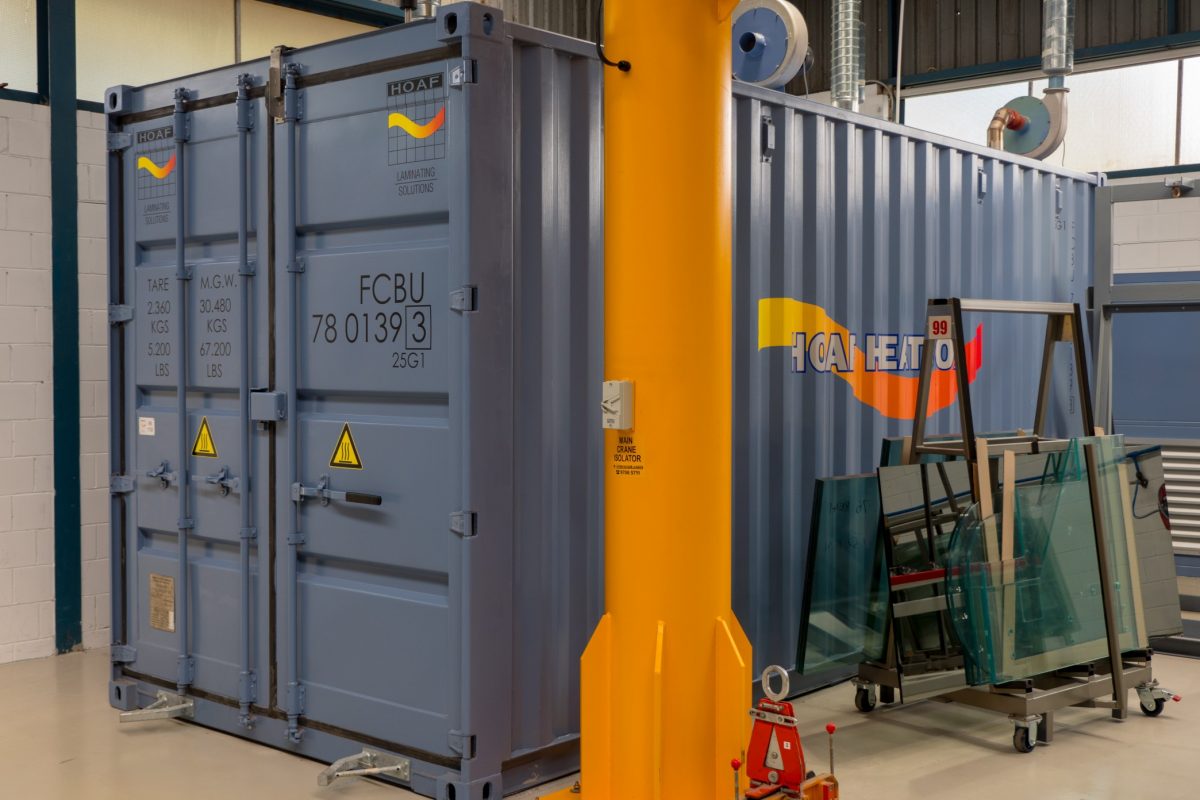 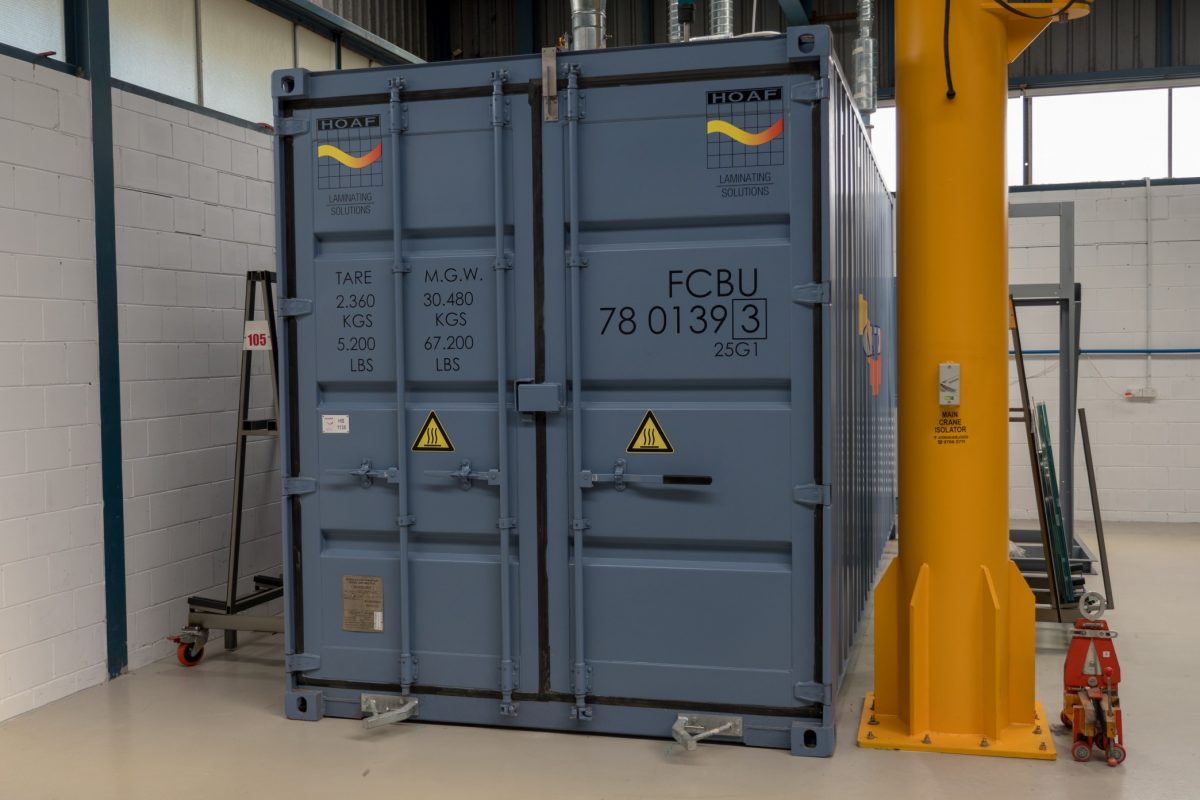 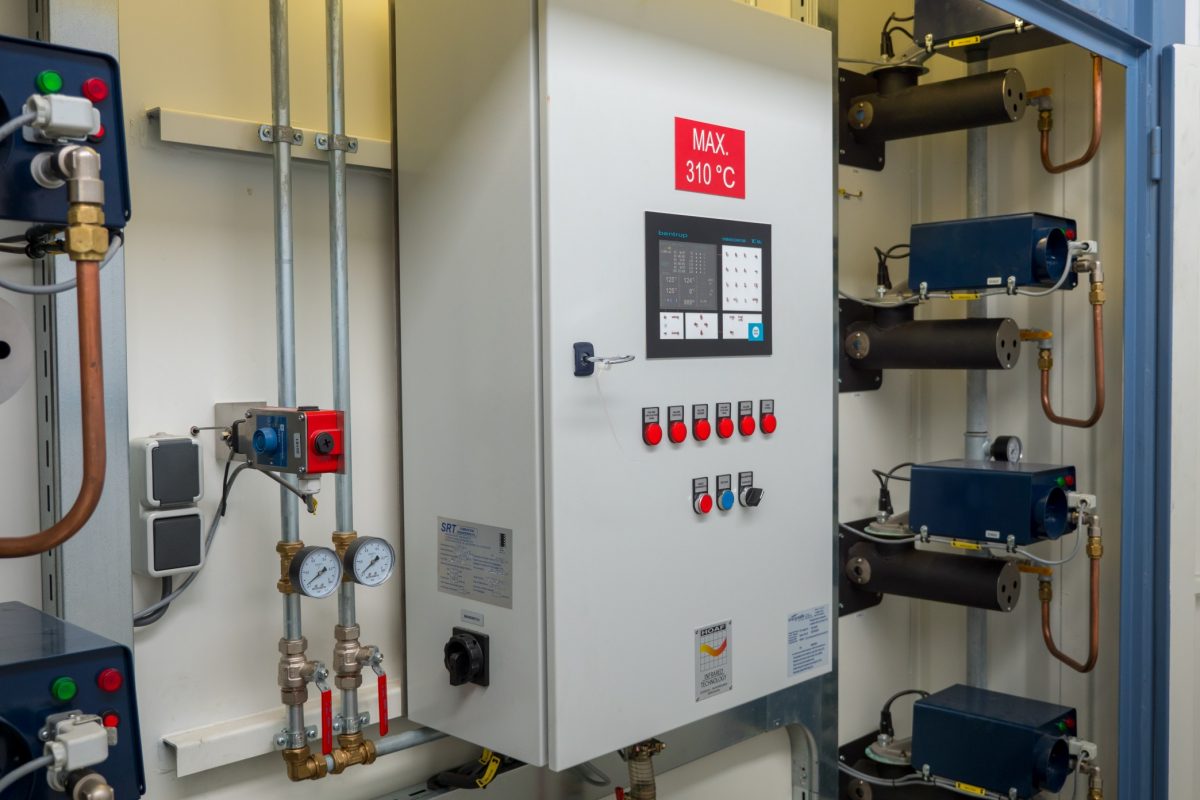